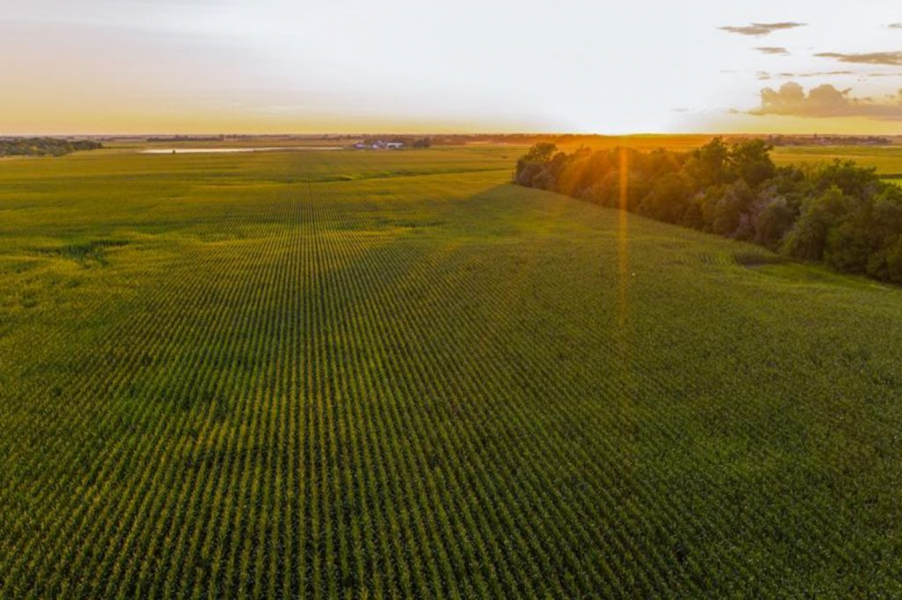 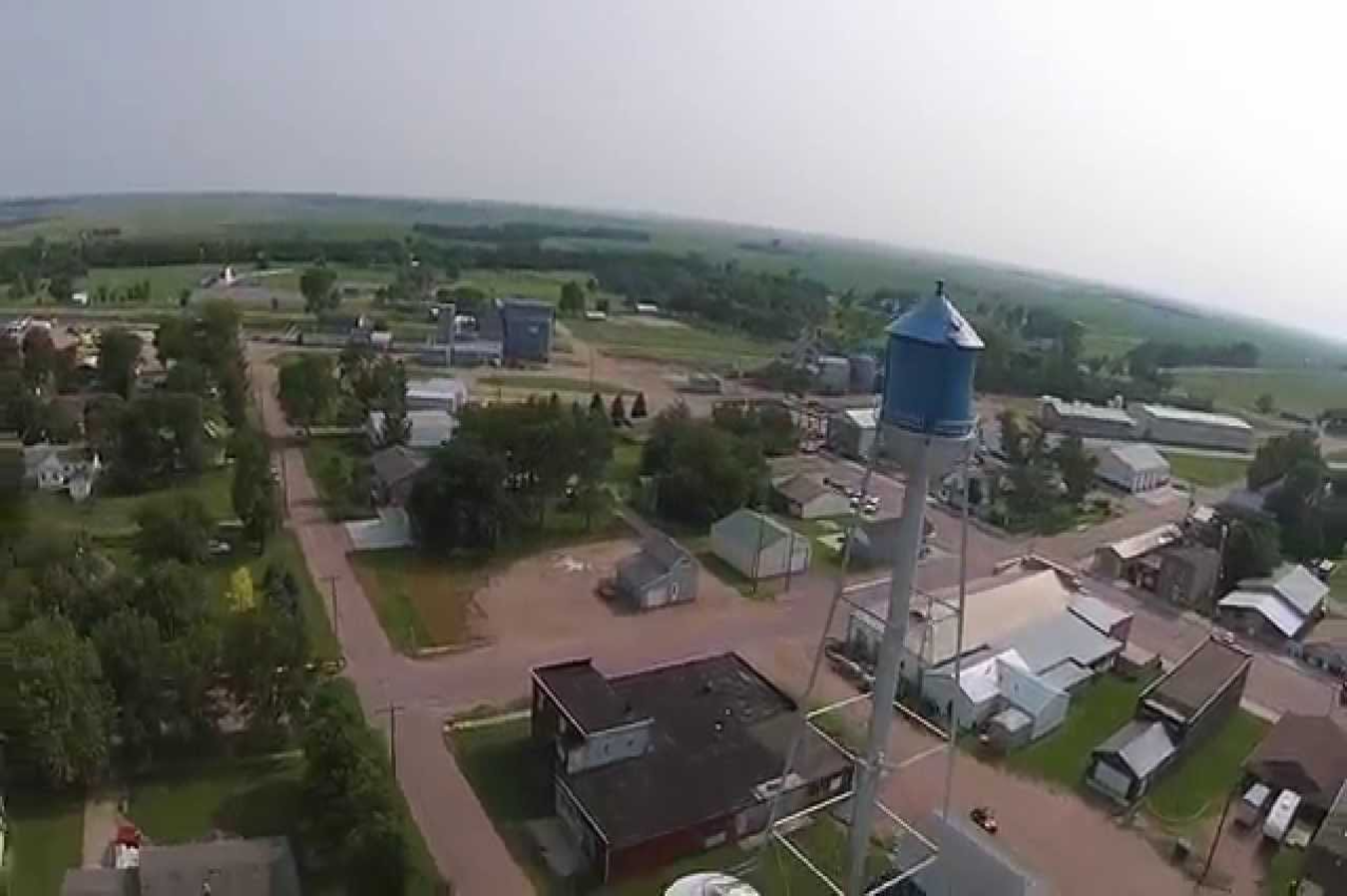 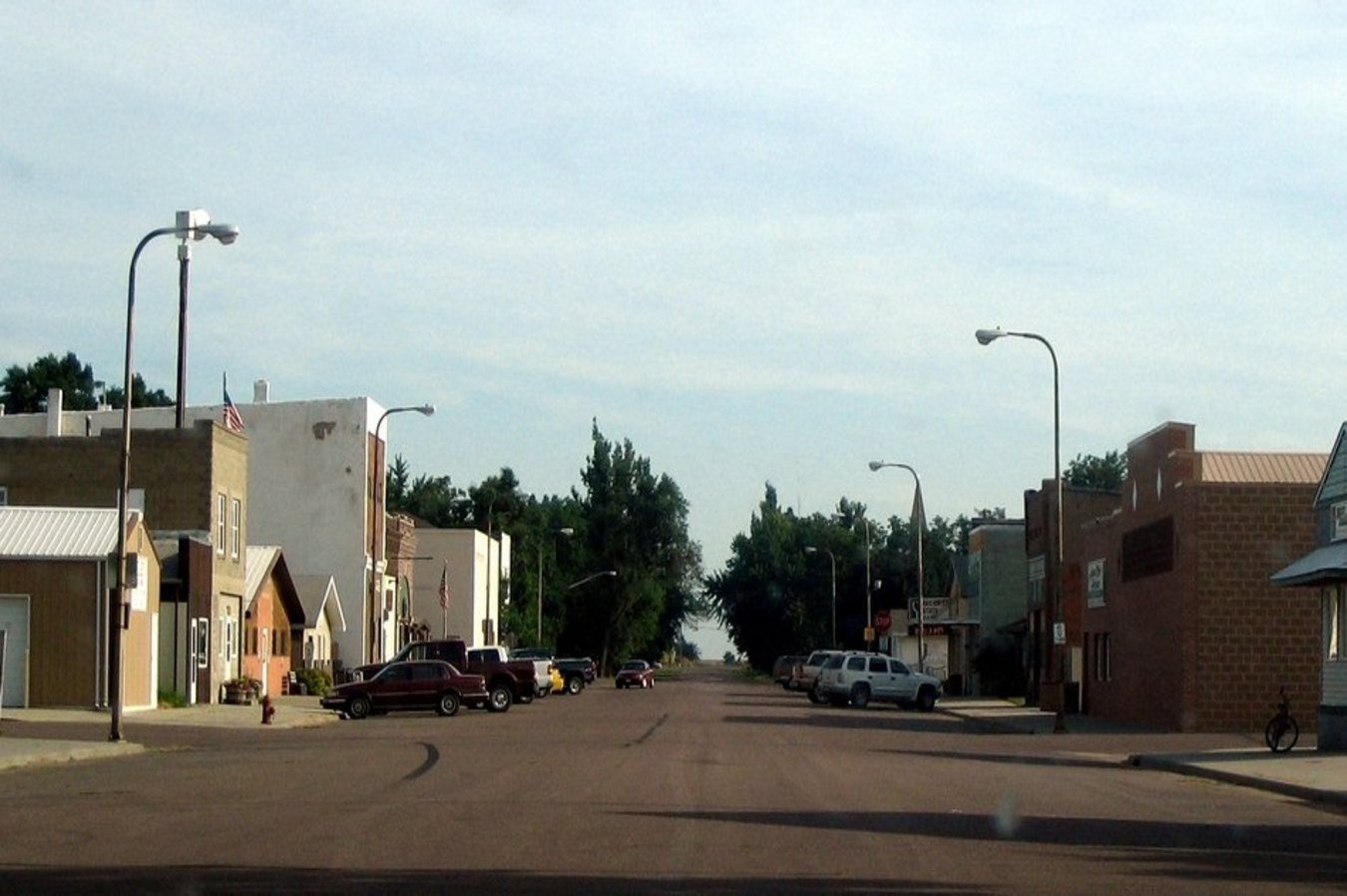 
If you would like to add an event to our community calendar call the City Finance Office at 239-4764.

Or please fill out Submit a Community Event form.

WELCOME to the City of Alexandria, South Dakota's website.  Our City is located three miles from the banks of the James River in southeast South Dakota twelve (12) miles east of Mitchell, South Dakota and fifty five (55) miles west of Sioux Falls, South Dakota one (1) mile South of I90.  Our City was founded in 1880 and originally named Clarksville after Dearborn Clark, who donated the land upon which the city was built.  It was renamed Alexander in 1879, and later changed to Alexandria, to honor Alexander Mitchell, the president of the Chicago, Milwaukee Railway.  The first buildings were built in 1880, and the city was officially incorporated in 1883.  Later that decade, Alexandria was named county seat of Hanson County, a title it still maintains.

The frontier town grew quickly in the following years, and by 1893, the population exceeded 1,000 people.  Enjoying a robust agricultural economy, Alexandria shipped more than 1,000 boxcars of grain annually.  In 1914, the City purchased an electric generator, and local businessmen financed a $ 1,200 project to make Alexandria one of the first communities in South Dakota with electric streetlights.  In 1885, the city applied to become the state capital, but came in fourth in the voting. 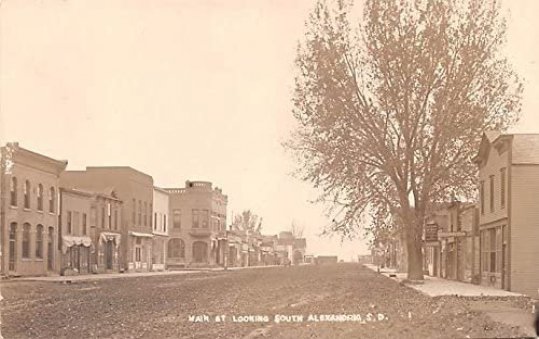 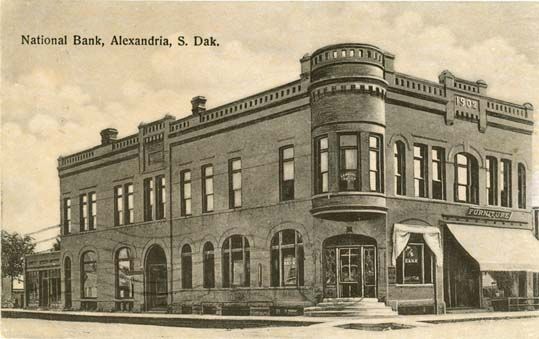